This is not going to be a deep, post…well, ok, maybe a little bit….in a figurative sense, anyway.  I was relaxing this evening, surfing the interwebs and letting the television watch me.  Extra was on, and Mario Lopez was smiling and talking.  I looked up and smiled, and imagined myself doing a swan dive right into one of his dimples!  As I allowed myself to enjoy the mental image, Eddie Cibrian popped up on the screen. More dimples!!! (Yes, I mentally did a half somersault with three and a half twists into his dimples!)

According to The American Heritage® Stedman’s Medical Dictionary, a dimple is:

A small natural indentation in the chin, cheek or sacral region,
probably due to some developmental fault in the subcutaneous
connective tissue or in underlying bone.

In layman’s terms, it is a well placed flaw.

I continued to watch Eddie, and Mario, and I started to consider other male celebrities with these “well placed flaws.”  I came up with a list of 9.  Here there are, in no particular order:

Of course, I have already mentioned the first two:

And then this guy…

Now, our next guy’s dimples aren’t round or deep like Eddie’s or Mario’s, but they still frame his smile nicely.  What do you think?

Now, you have to pay attention to the next man, because his dimples sneak up on you.  He has a charming way about him on the big screen and in interviews, and he smiles like he has a huge secret and he’s only giving you the smallest hint, and waiting to see if you catch on…THAT’S when his dimples appear!

And how could you not like the “one-sided dimple?!

It’s possible to get “Lost” in this guy’s dimples. (Did you see what I did there?) By the way, Darynda Jones, if you are casting Reyes Farrow, this guy (or Jason Momoa) should be high on your list!

In addition to great dimples, this man has a degrees in Information Technology, Business and  Education and Curricuculum Development.  He is also part owner and creator of a skincare line called Forplai. (Darynda Jones, this man could be Swopes! Just sayin’.)

I love watching this guy’s daytime show, and I’m REALLY disappointed it has been cancelled.  I think he and Yvette Nichole Brown should take the show online.  They are great together!  But, I digress…his dimples…take a look at those dimples!

And finally, this gentleman. He played one of my favorite poets, Langston Hughes, in a movie called, “Brother to Brother.” (I’m going to have to find that movie!) 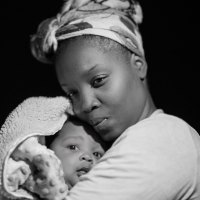 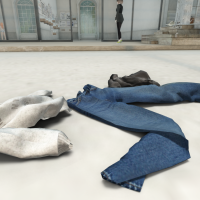 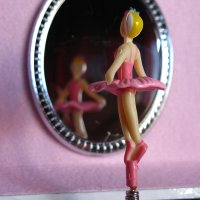 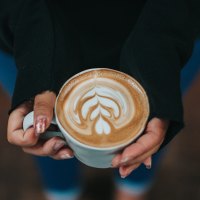